If your child/children would like a piece of fruit each day from ‘Siop Y Mynydd’ next week and you have not already paid, please pay via ParentPay by the end of the day on Thursday 22nd September. Diolch

Individual school photos will be taken of all children in school tomorrow (Wednesday 21st September). If you have filled out the online form sibling photos will also be taken. Please ensure all children come to school wearing their school uniform. If you would like a family photograph including a baby or an older child not … Read more

Please see the attached letter regarding cancellation of  Speech and Language sessions. Speech-and-Language-Therapy-Update-for-LAs.pdf 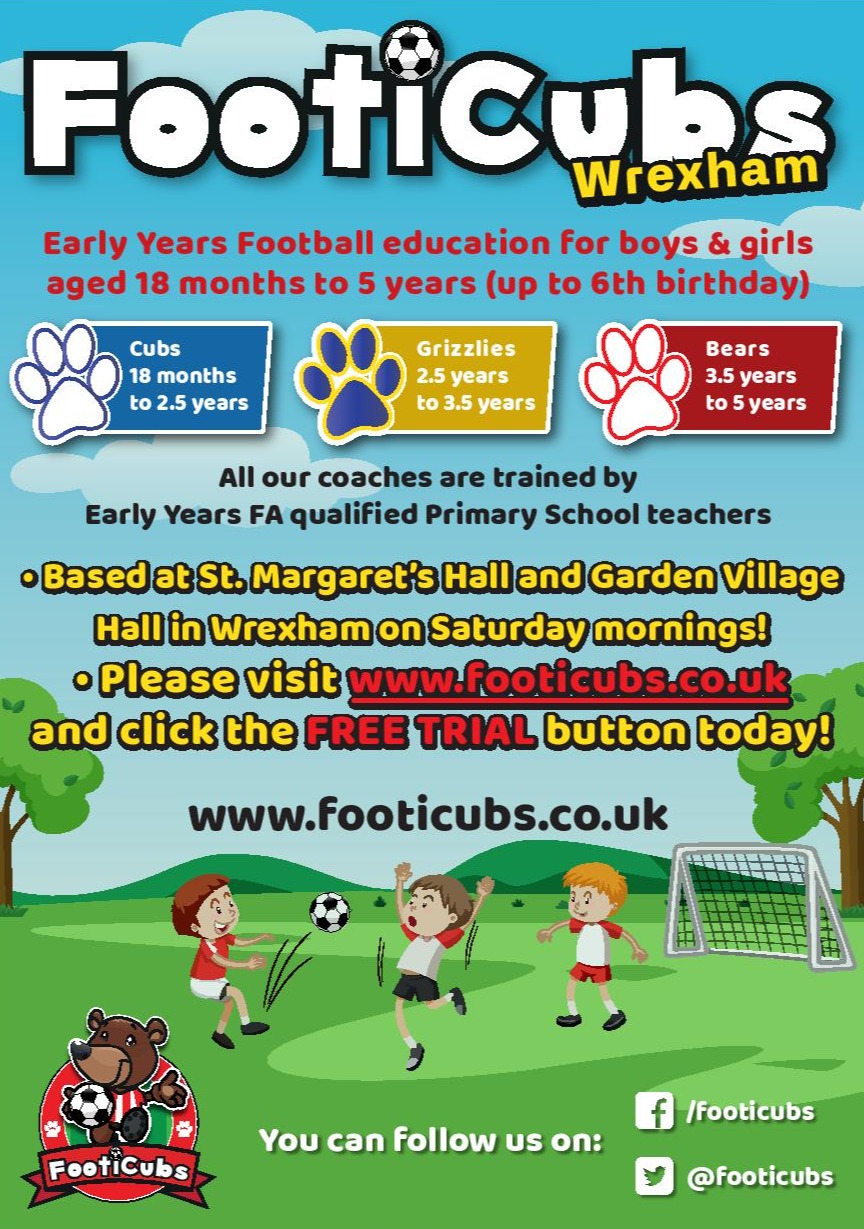 Please be aware that scooters and bikes are not permitted on the school yard at any time. If your child is using one of these as a method of transport, they are to walk across the yard and store them securely in the storage area. Breakfast club is open until 8:30am. Children are not to … Read more

As you will be aware, on Thursday 8th September Buckingham Palace sadly announced the death of Her Majesty The Queen. The UK Government later announced that Monday 19 September, the date of Her Majesty Queen Elizabeth II’s State Funeral, will be a bank holiday across the United Kingdom and that schools would not be asked to … Read more 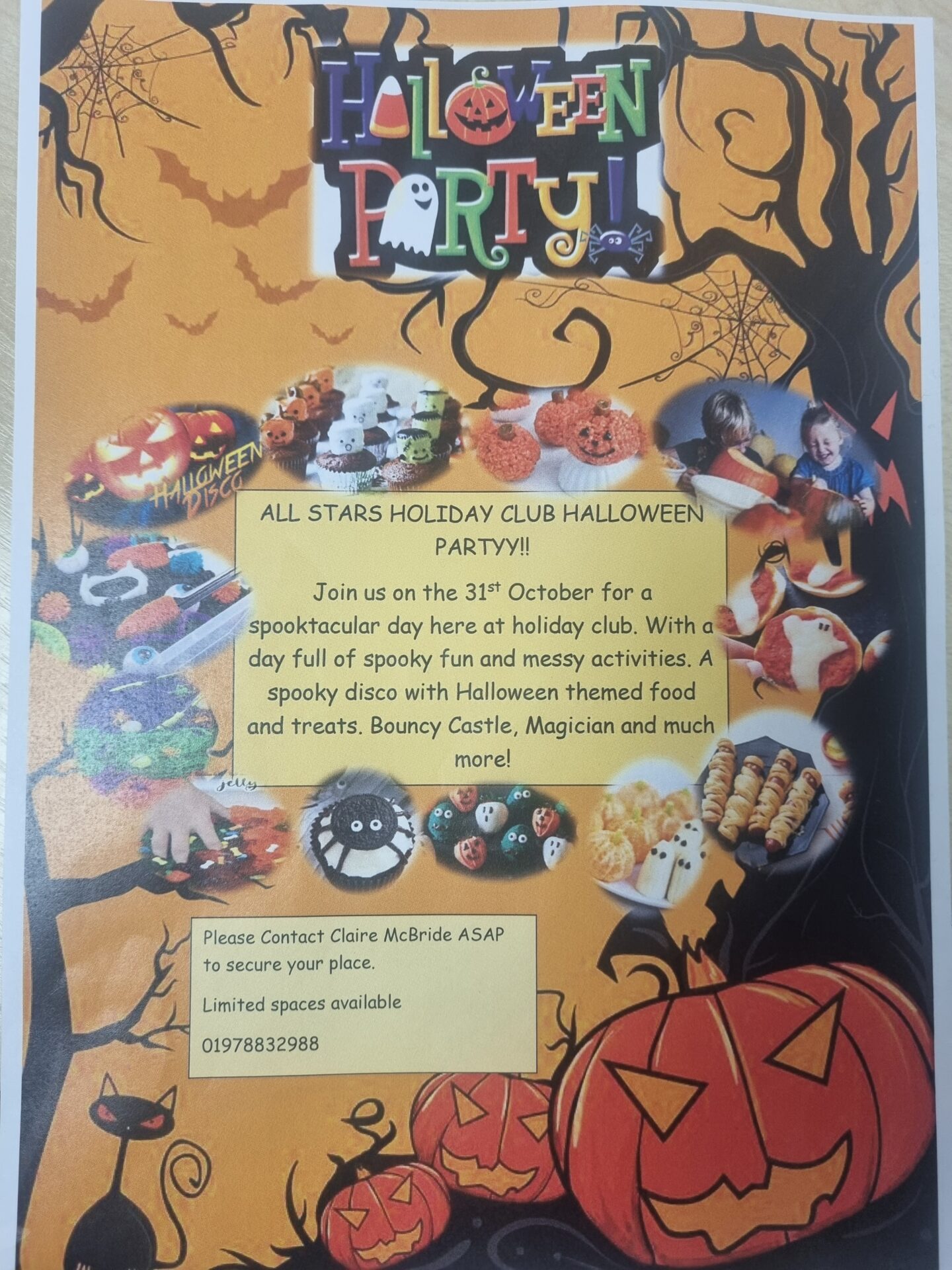 Individual school photos will be taken of all children in school on Wednesday 21st September. If you would also like your child to have a photo with a sibling/s that already attend this school, please complete this form by Friday 16th September.  If you would like a family photograph including a baby or another child … Read more

Visit this address with your Android or Apple device: schoolsays.co.uk/maesymynydd